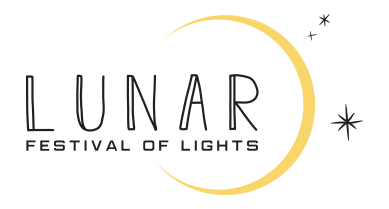 In 2008, Marin founded his own company specializing in 3D mapping and interactive visual solutions for events MP-STUDIO.

Marin realized the first 3D mapping on a building in Bulgaria (2011), on the facade of the National Theater “Ivan Vazov”. He was the author of the first interactive multimedia dance for Bulgaria in 2012, and subsequently began to implement many projects outside the country, which were also happening for the first time in the world: the first screening in the cathedral (Liege, 2013 and 2014), the first interactive laser and video system for synchronized design on a rotating three-dimensional object (2015), the first 3D mapping in a cave in the world (Han Cave, Belgium 2015).

Marin Petkov and his team developed original content for the facades and interiors of some of the most iconic buildings in Europe and the world: Bolshoi Theater, Brandenburg Gate, Berlin TV Tower, Kuwait Opera, Khan Cave, Rome Municipality, Stock Exchange in Brussels and others.