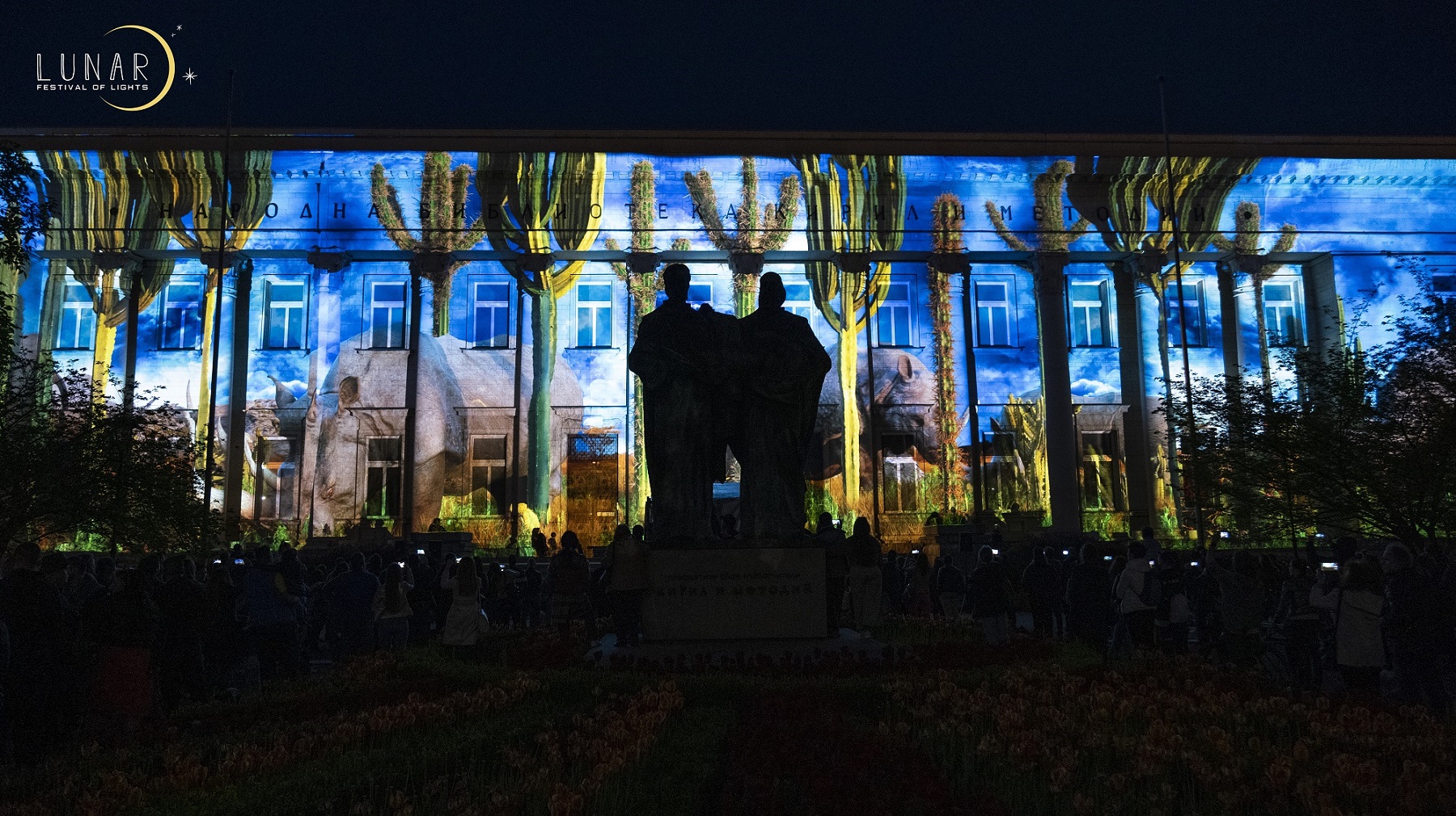 More than 500,000 citizens and guests of the city visited the thirteen light installations, part of the pilot edition of the LUNAR Festival of Lights in Bulgaria. The three-kilometer route in the central part of the capital presented various types of light art created by artists from three continents. Two videos and four static projections on buildings, as well as six light installations and an interactive studio for painting with light, surprised visitors from the country and abroad.

The creative team behind the festival is the Bulgarian studio for 3D mapping and visual effects MP-STUDIO, which is responsible for the art direction and part of the productions of the international format Festival of Lights International. Every year the Bulgarian team transforms with its art some of the most famous facades in Berlin: Brandenburg Gate, TV Tower, the Berlin Cathedral, etc., as well as some of the most emblematic buildings in many cities in Europe and Asia. 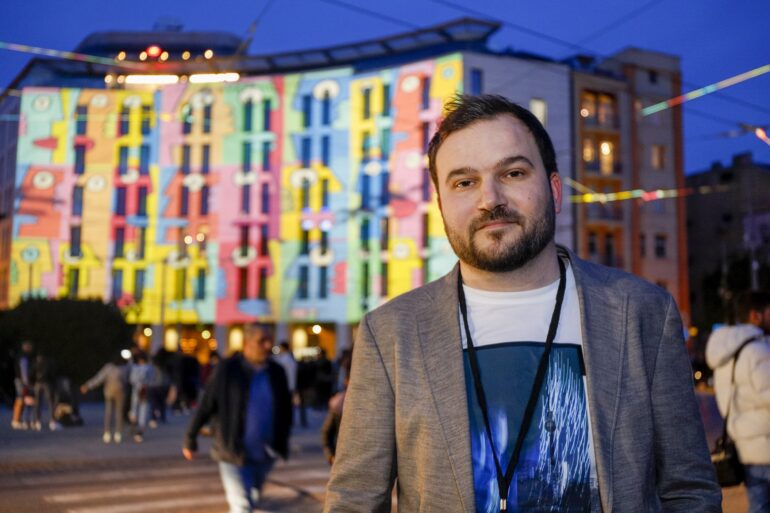 “It was extremely exciting for us to organize the festival for the Bulgarian audience, after our many years of partnership with Festival of Lights in other cities around the world. We are happy that we have created a program that will provoke the imagination of visitors and that we have managed to provide a platform for the performance of talented Bulgarian and international artists. I believe that with the support of our partners, we will have the opportunity to make the event a tradition that will contribute to the economic development of our country, “said Marin Petkov, Founder of MP-STUDIO and Art Director of the Festival of Lights International. 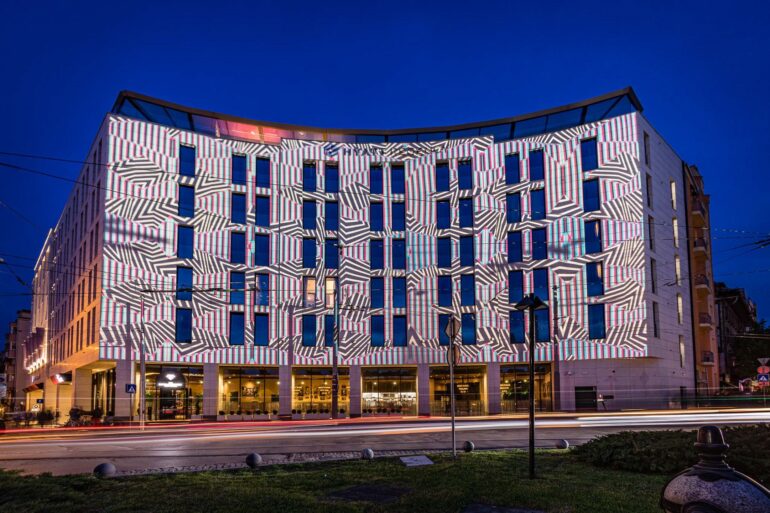 In addition to transforming some of the favorite locations in the city, the festival aimed to support with new knowledge and skills novice professionals in the field of high-tech audio-visual arts. More than 100 young people took part in the training program. Seven leading Bulgarian and international specialists shared their expertise in creating 3D mapping, exciting animations, music through artificial intelligence, the art of night photography and more.

“I will not hide that the number of visitors to the light artworks in all four days exceeded even our bravest dreams. The efforts for the realization of the festival were worth it and this obliges us even more to roll up our sleeves and start preparing for the upgrade of the next edition in 2023. For Sofia, LUNAR was a really big event, as local and foreign artists presented unprecedented installations, and our city became even brighter, “said Georgi Georgiev, Chairman of the Sofia Municipal Council and patron of LUNAR. 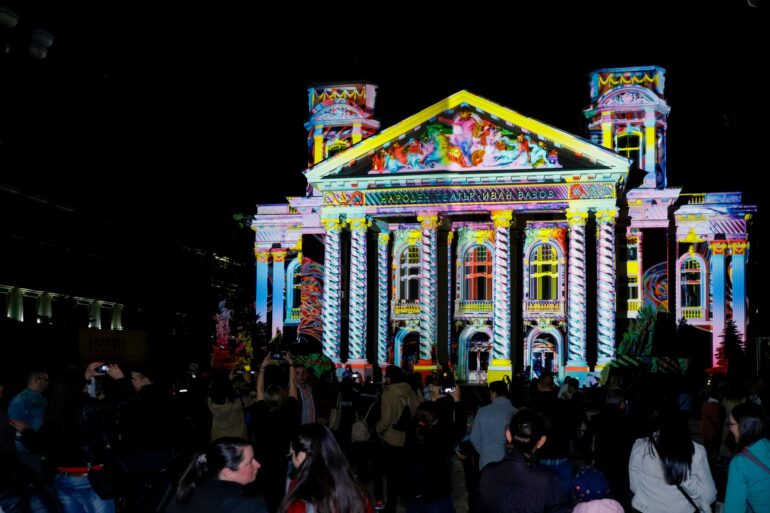 Organizer and main artistic team behind the project is the Bulgarian studio for visual effects MP-STUDIO, in partnership with one of the most famous light festivals in the world Festival of Lights International Productions GmbH.

Artwork “Wildlife Depends on Our Habits”, by MP-STUDIO (presented by Mastercard and DSK Bank). 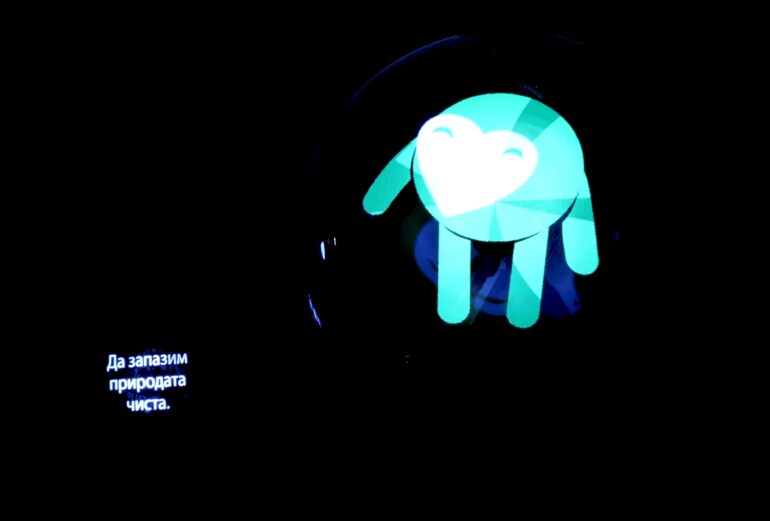 bTV Media Group is the main media partner of the event and through its reports and live broadcasts made viewers from all over the country sympathetic to the breathtaking footage of the festival and interesting information about it. 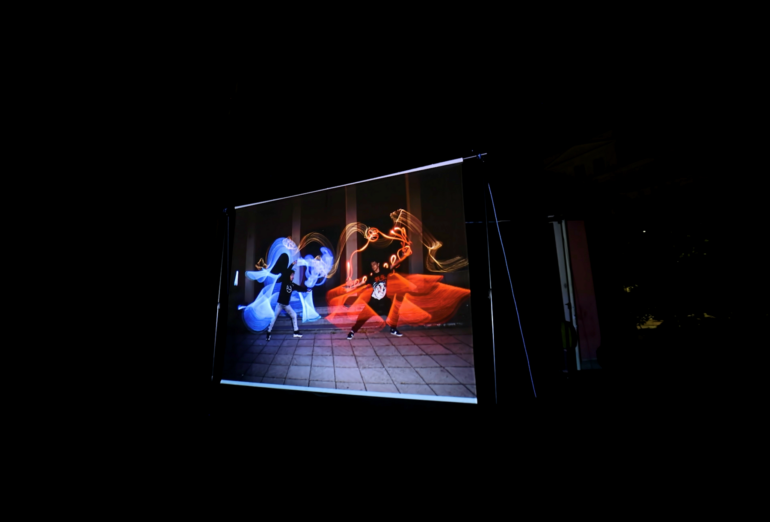 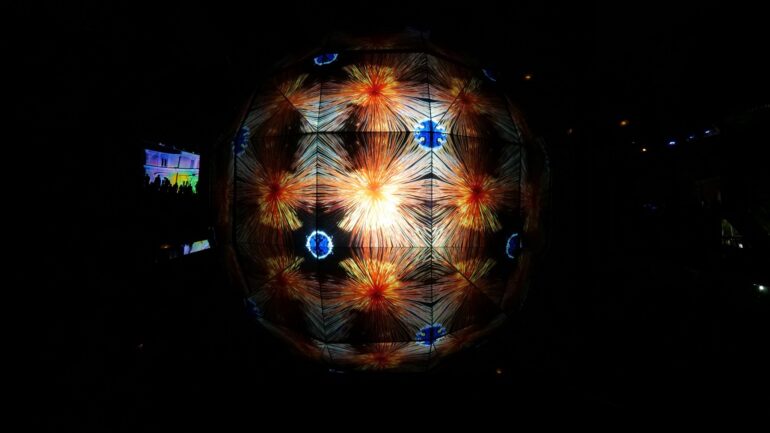 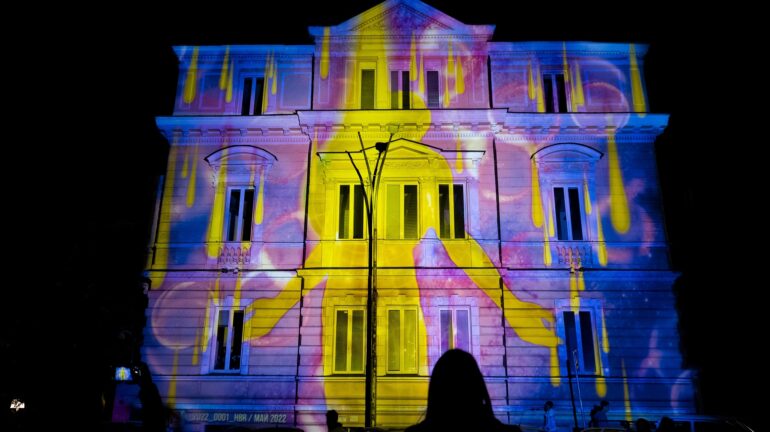 Artwork “To Give Light”, by JahOne (presented by Astellas). 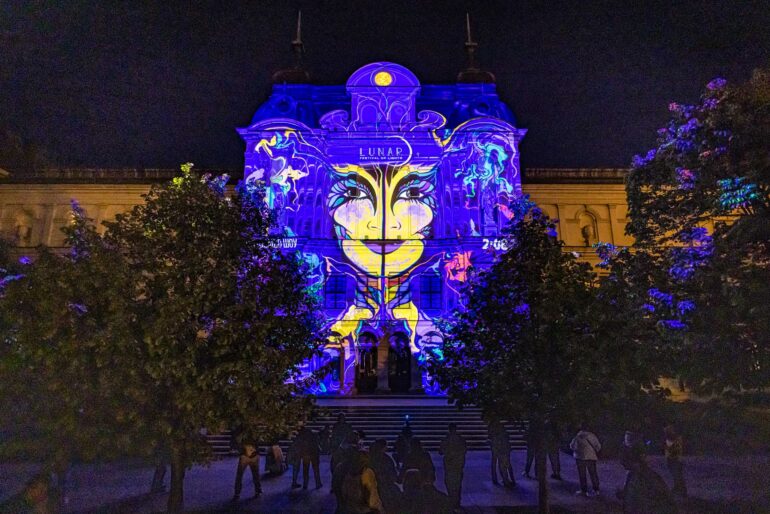 Artwork “Imagine”,  by MP-STUDIO (presented by European Parliament in Bulgaria and the Representation of  European Commission in Bulgaria). Photo: Nikolay Pandev 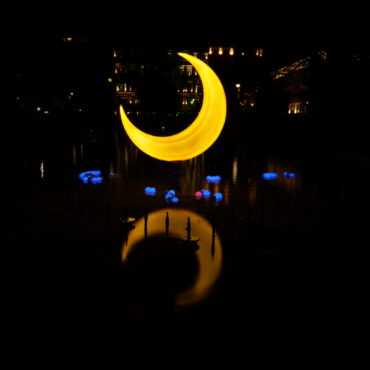 The first edition of the LUNAR Festival of Lights was officially opened on May 6 at the Hyatt Regency Sofia. The event brought art out of museums and is already [...] 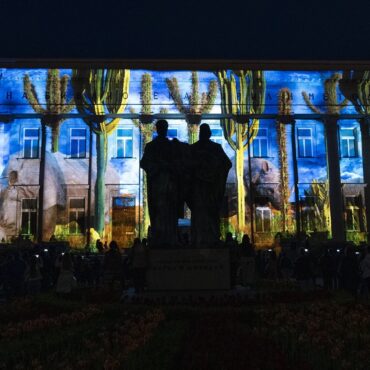